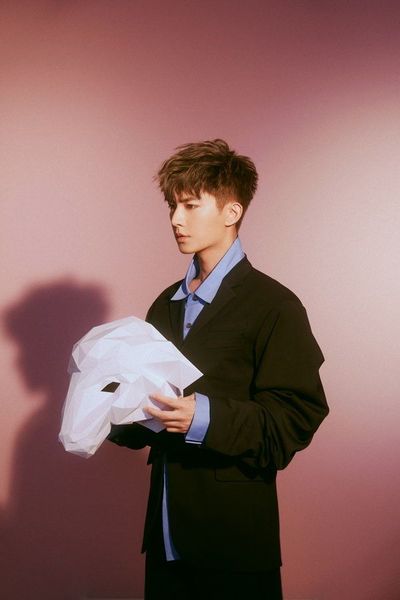 Aaron Yan (炎亞綸) is a Taiwanese Mandopop singer, actor and youngest member of boy band Fahrenheit under HIM International Music. Prior to the boy band's debut, Yan got started by taking small roles in dramas after being scouted online and he eventually became the second member to join the group. In late 2005, the group made their acting debut with a follow-up musical debut in 2006. Within the group, Yan represented the season of Winter and the temperature of 41 degrees. Yan released his solo mini-album in 2011, Xiàyīgè Yán Yàlún (The Next Me), which became the third best-selling album in Taiwan in that year. In Japan, he releases music under the name AARON. 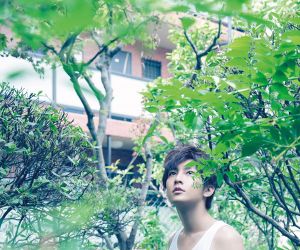