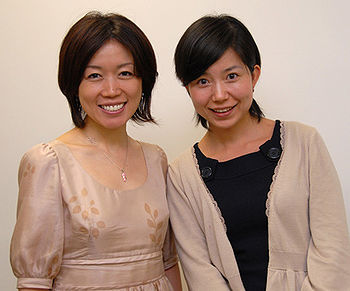 The group was formed when Okamura and Kato met in college when they decided to form a music duo together. The group first appeared in 1981 at the 22nd Annual Yamaha Popular Music Contest, winning the prize for Outstanding Tune award for the song "Kohakuiro no Omoide". But at the end, the duo didn't win the grand prix as ALADDIN would win. But the group didn't give up as they entered the next year with the song "Matsu wa", finally winning the grand prix award.

Amin got their major that same year in 1982 with the release of "Matsu wa" under the label Universal Music Japan. The single was a big hit that the group was invited to that year's Kouhaku Uta Gassen. Soon after, they released their first album, P.S. Anata e..., in April 1983 and went on their first tour a month later. But, before the year was up, Amin would break up after their final album Memorial.

After their break up, Amin would reunite several times in 2000s. For example, Kato would join Okamura on her DO MY BEST tour in 2002 to sing Matsu wa. Also, they appeared together on the show Mune Rakukan three yeats later. But the duo finally got permanently in 2007 when they released their comeback single, "Himawari / Matsu wa '07". 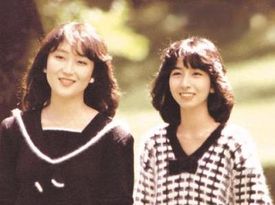