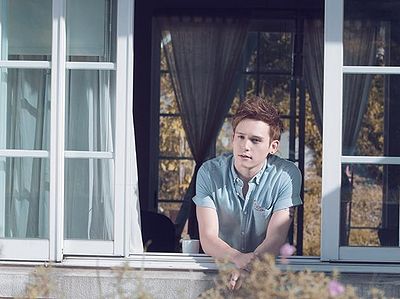 Anthony Neely (倪安東) is a Taiwanese-American Mandopop singer under HIM International Music. He rose to prominence after his appearance as a PK contestant on One Million Star and made his debut in 2010. Prior to his appearance on the show, Neely postponed his education and moved to Taiwan to pursue a singing career. He is of mixed ethnicity with his father being British-American and his mother Taiwanese.