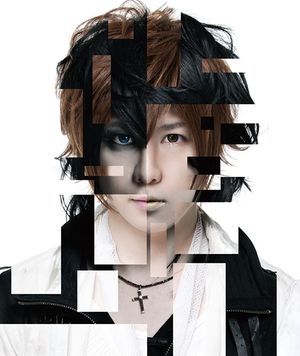 Aoi (葵) was the vocalist of the Japanese pop-rock band Ayabie, which was put into an indefinite hiatus after the other members left making Aoi the sole member, who couldn't continue the band on his own. During his time in Ayabie, in the summer of 2010, it was revealed that he would start his solo career with the release of his single "MI DA RA" in Sepetember. He was signed with the major label Tokuma Japan Communications and is now with Fais un reve. After his Christmas Eve live "STARTING OVER", Aoi dropped the from Ayabie part from the name he uses for his releases.