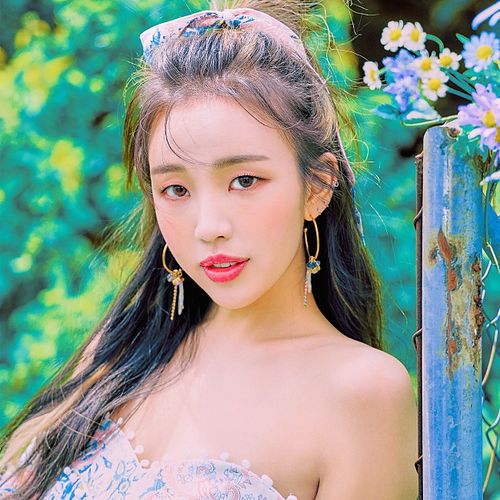 Baek A Yeon (백아연) is a Korean pop singer under Eden Entertainment. She debuted in 2012 under AQ Entertainment (sub-label of JYP Entertainment) after being the second runner up of the TV-show KPOP STAR. She was the first debuted contestant of the show. 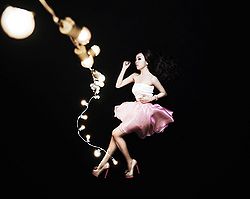 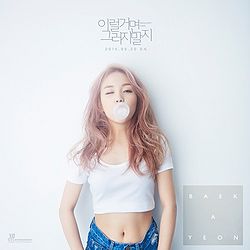