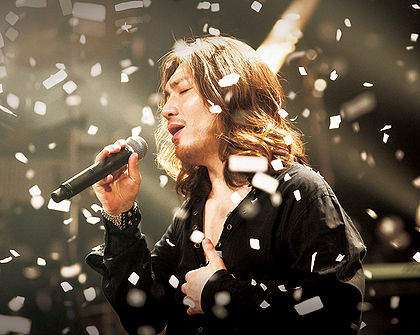 Yim Jae Beum (임재범) is a South Korean R&B / rock singer, composer, songwriter, and actor currently under LOEN TREE. He is famous for his soulful voice and sad romantic ballads. He was also part of the metal groups Sinawe from 1986 - 1991 and Asiana in 1990. 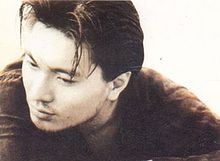 Yim Jae Beum promoting on the turning away (1991) 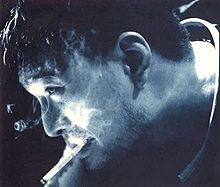 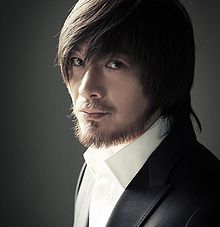 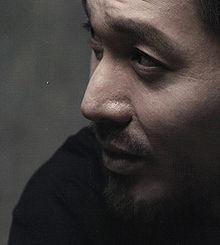