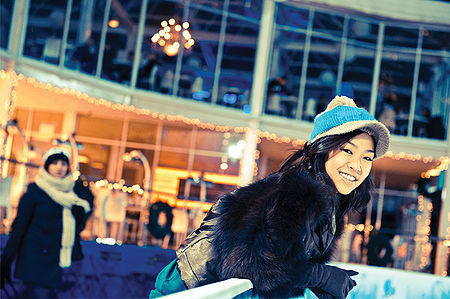 Lena Park (리나 박 / リナ・パーク) (usually credited and known in Korea by her birth name Park Jung Hyun (박정현)) is a Korean-American R&B/pop singer-songwriter that debuted in 1998. Park has released albums in both Korea and Japan. She is currently under T-Entertainment label in Korea and UNIVERSAL SIGMA in Japan.

Born Park Jung Hyun, Lena Park showed her talent for singing at a very young age. In 1993, at the age of 16, she released a gospel album after she won the Gospel Singer Contest organized by the Korean-American radio station GBC (Gospel Broadcasting Company). By 1998, she moved to Korea to begin her professional singing career and at the same year, she released her first album piece. Although her album was a huge success, Park still didn't feel comfortable singing in Korean at that time. The album sold over 300,000 copies despite being released during the East Asian financial crisis. Her next two albums, A SECOND HELPING and Naturally weren't confined to the R&B genre as Park's first album but became just as successful.

In 2002, Park along with Brown Eyes, CHEMISTRY and Sowelu formed the special unit conveniently called Voices of Korea/Japan and made the theme song for the 2002 FIFA World Cup. She later debuted in the Japanese music industry where she received moderate success.

Park is especially proud of her fifth Korean album, On & On, because she felt that she was finally comfortable and confident in singing and composing in Korean. It took her about one whole year to make the album and during the time she became very involved with the production and creative work behind the album; she helped with a lot of the song arrangements, played the piano for some of the tracks and composed four of the songs in the album.

Park's seventh Japanese single "Inori~You Raise Me Up" released on June 20, 2007 was a cover of the song "You Raise Me Up" originally sung by Brian Kennedy. In February 2009, Park came back with a new album, 10 ways to say I love you, containing 9 new tracks. The album was reissued with a new package and two new tracks. 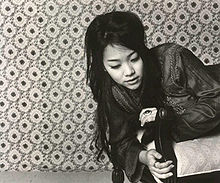 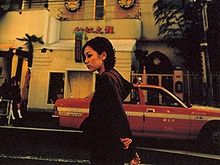 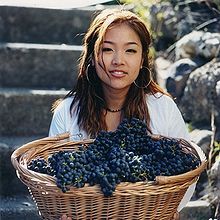 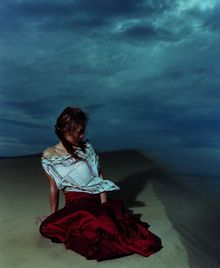 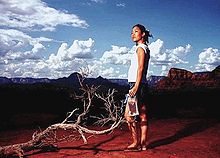 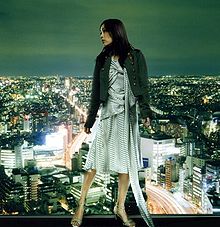 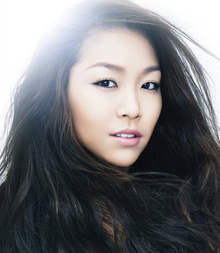 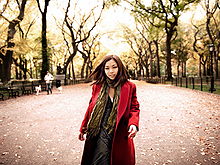