Come to Where I Am 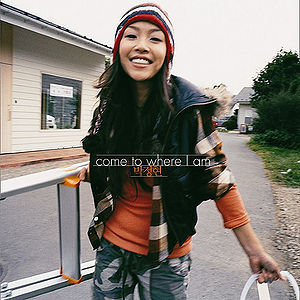 Artist
Lena Park
Album
come to where I am
Released
2007.12.11
Tracklist

come to where I am is the sixth album released by Lena Park. All the album's songs were written, composed and produced by Lena herself. It contains songs in both English and Korean. The song "Nunmulbic Geulssi" was used as lead track.