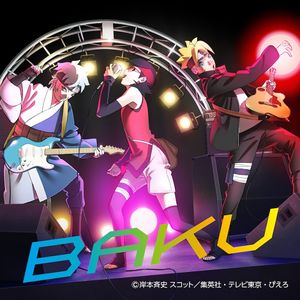 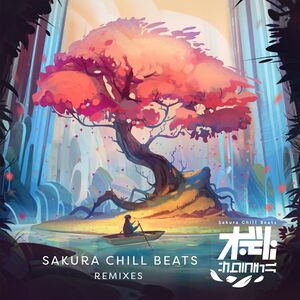 Analog Tracklist
Side A

"BAKU" is the 33rd single released by Ikimonogakari. It was released in two versions: a regular CD edition and a limited analog edition. The title track was used as an opening theme for the anime BORUTO NARUTO NEXT GENERATIONS and was digitally released ahead of the single on January 18, 2021.