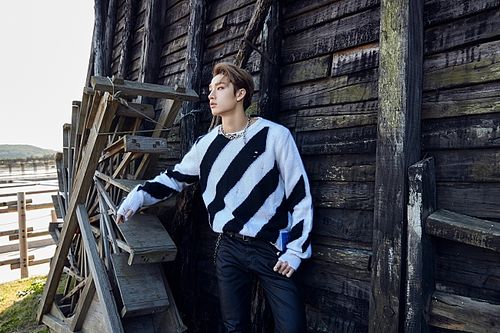 Bang Chan (방찬) is a Korean-Australian artist under JYP Entertainment. He is a member of the Korean pop group Stray Kids and its hip-hop sub-unit 3RACHA.