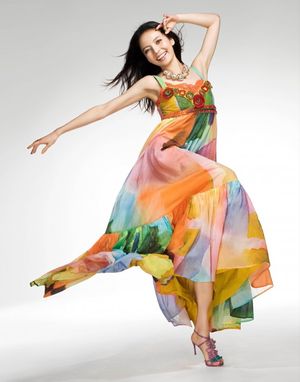 Becky (ベッキー) is a Japanese actress, model, talento, and pop singer. She is under the talent agency Sun Music and the record label EMI Music Japan.

Becky was born to a British father and a Japanese mother. She also has a sister named Jessica Rabone, who is a dancer and was a finalist on the 12th season of the American TV show So You Think You Can Dance. Becky previously held dual citizenship in both Great Britain and Japan; however, she chose to be solely of Japanese nationality when she was 20 years old. Becky debuted as a Oha Girl on Oha Star in 1999.

In March 2006, Becky graduated from Asia University's Faculty of Business with a degree in Business Administration. She revealed that her entire tuition was paid for all by herself. 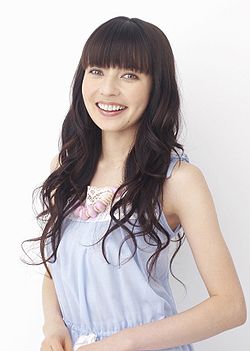