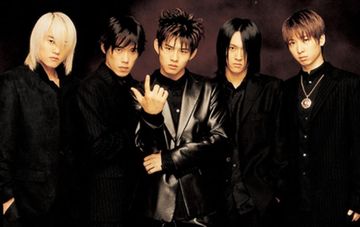 Black Beat (블랙비트) was a five member Korean Pop group debuted in 2002 under SM Entertainment. In 2010 two members of the group, Lee So Min and Jang Jin Young, reunited to form a new duet, The Black.

Black Beat debuted with the album #2002 - The First Performance #001 shortly after the disbandment of H.O.T., likely to fill the void left in the SM Entertainment roster by the breakup. However, despite heavy marketing they were not able to achieve much success and as a result quickly faded into the background as SM continued to push their more successful acts such as BoA and Shinhwa.

After the release of their debut album, they appeared on SM Town's seasonal compilation albums until 2006, when unofficially disbanded.