From generasia
(Redirected from Chan Yeol)
Jump to: navigation, search 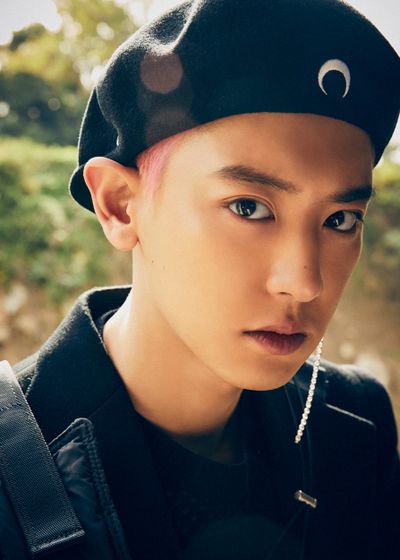 Chanyeol (찬열) is a South Korean artist under SM Entertainment. He is a member of the Korean pop boy group EXO.