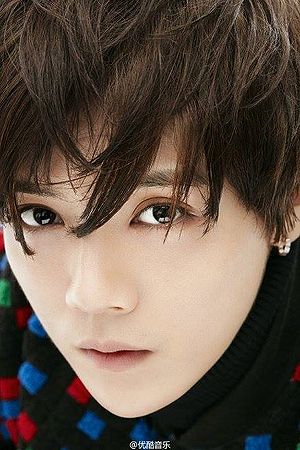 Lu Han (루한) is a Mandopop singer. He was a member of the Korean pop boy group EXO, its sub-unit EXO-M and of the promotional unit YOUNIQUE UNIT.