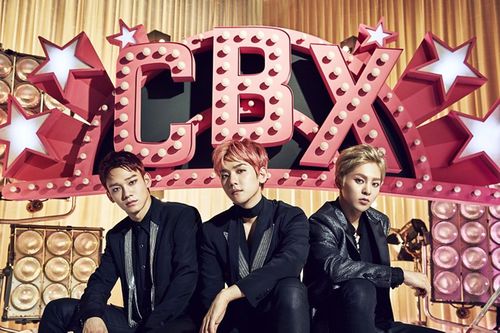 EXO-CBX (첸백시) is a sub-unit from the Korean group EXO. On October 05, 2016 SM Entertainment announced the sub-unit of the group. They released their debut mini-album in October 2016. They first appeared on a VCR for EXO's 3rd Tour Exo Planet #3 - The Exo'rdium. 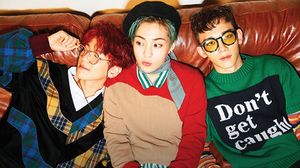