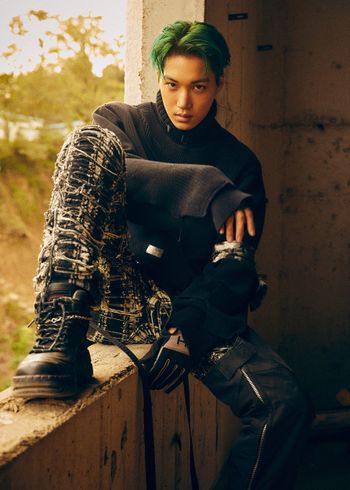 Kai (카이) is a South Korean artist under SM Entertainment. He is a member of the Korean pop boy group EXO and its sub-unit EXO-K and of the one-time units YOUNIQUE UNIT and SM The Performance.