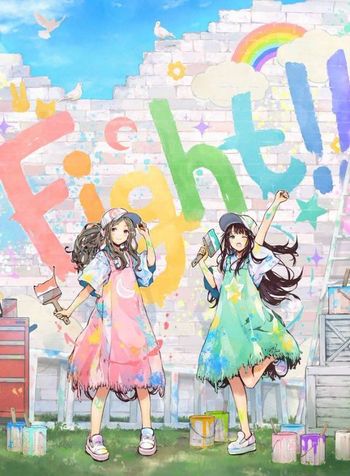 ClariS is a Japanese pop idol unit. The group was founded by Clara and Alice, who chose to remain faceless. Alice announced her graduation from ClariS in May 2014. A new member, Karen, was found through audition as her replacement.

ClariS was first formed by two middle school classmates going by the pseudonyms Clara and Alice, who became fast friends after partaking in the same after-school music club. Clara, who enjoyed singing, didn't want to do it alone, so she invited her friend Alice to do it with her. Together, they uploaded their first video on the Nico Nico Douga video platform under the name Alice☆Clara in October 2009. Most of their first video performances were covers of vocaloid songs. They eventually caught the attention of producer Tomita Akihiro and Nishihara Fumiaki, a head editor of LisAni!, a popular anisong magazine. The following year, they were contracted to sing original songs whose CD's were bundled with the magazine.

A year after their formation, the duo made their major debut under SME Records with the kz-produced single "irony", which was used as the opening for Ore no Imouto ga Konna ni Kawaii Wake ga Nai. The single managed to reach #5 on the Oricon daily chart, and #7 on the weekly chart. 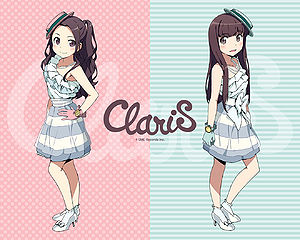 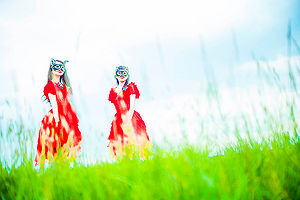 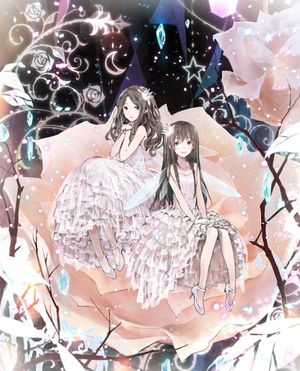 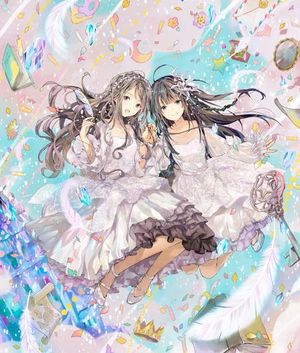