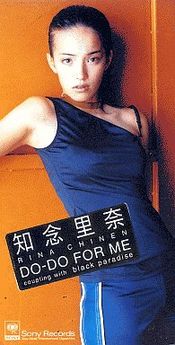 "DO-DO FOR ME" is the debut single recorded by Chinen Rina, an alumni of the famed Okinawa Actors School. It was used as the ending theme for the NTV variety show Amuro Imada Kitto NO. 1. The single was written and produced by Cozy Kubo, who is part of Komuro Tetsuya's production team. The single reached #37 on the weekly Oricon chart, and continued to rank for a total of ten weeks. 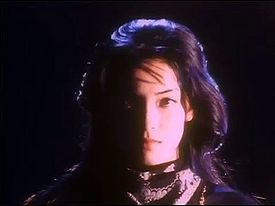 A scene from the video

The music video for "Do-DO FOR ME" was choreographed by Makino Anna.

There are currently three versions of "DO-DO FOR ME" to be found in Chinen Rina's discography. They are listed below in the order of release: