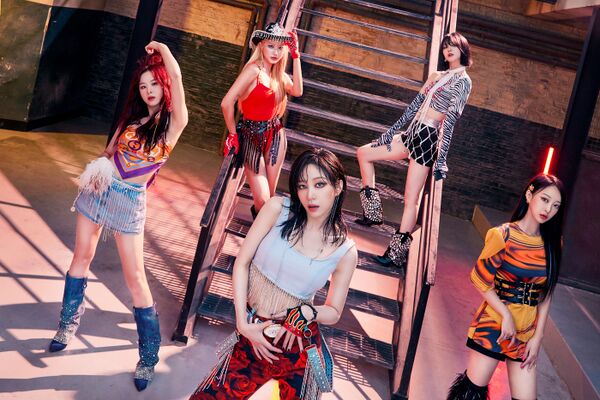 EXID (이엑스아이디) is a Korean pop girl group that debuted in 2012 under Yedang Entertainment and produced by Shinsadong Tiger. On April 30, it was announced that Yuji, Dami and Haeryung had left, and that EXID would come back in June as a five member group including two new members however, it was not until July 31 when they where announced, Solji (former member of 2NB) and Hyerin. It was announced on June 27, 2014 that they had parted ways with Gamgak Entertainment and signed an exclusive contract with Banana Culture (formerly Yedang Entertainment). It was announced on May 3, 2019 that members Hani and Junghwa would not be renewing their contracts with Banana Culture and that after the release of their new mini-album the group would be taking a temporary hiatus while the members pursue individual goals. 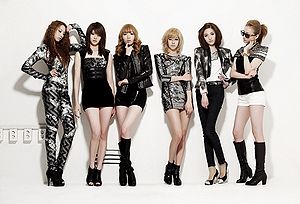 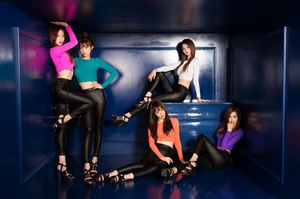 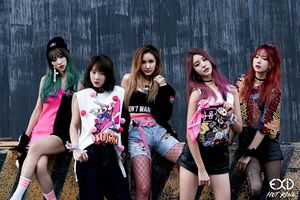 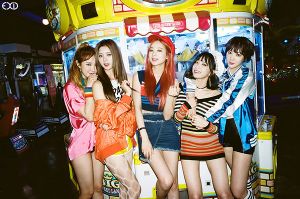 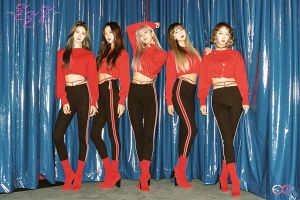 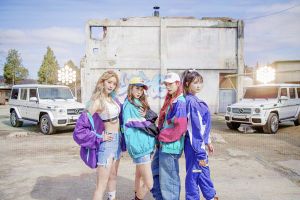 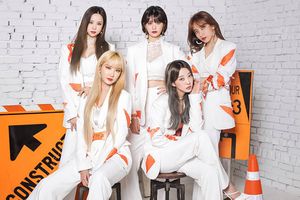 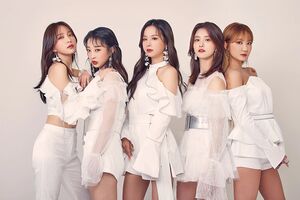