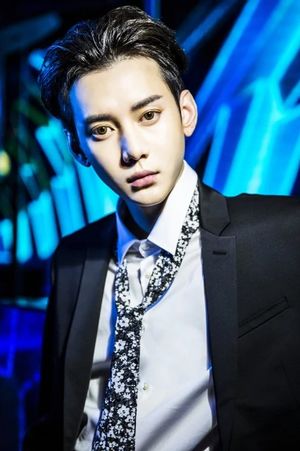 Gunwoo (건우) is a South Korean artist under H2MEDIA Entertainment. He is a member of the Korean Pop boy group MYNAME. In 2016 Gunwoo released his first album in Japan.