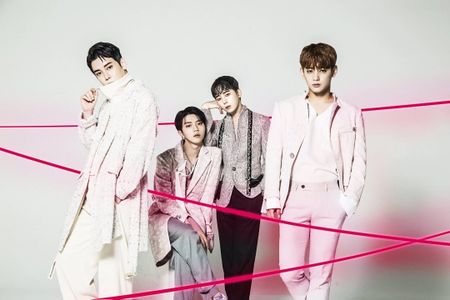 MYNAME (마이네임) was a Korean pop 5-member boy group that debuted in 2011 under H2MEDIA Entertainment. The group was created and trained by singer Hwanhee. On December 4, 2019, they left their agency but clarified that the group has not disbanded. 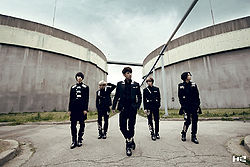 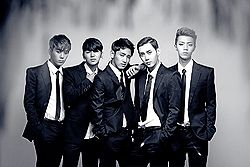