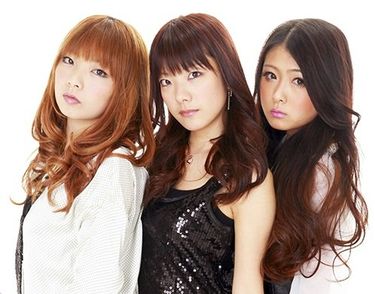 It was announced in July 2009 that Nakayama Nana would be graduating from SI☆NA and leaving Hello! Project to concentrate on school. Her last performance was on July 25, 2009. Two years later on March 1, 2011, the group announced their separation with their final appearance at the concert "TANOSINA STAGE" on April 17, 2011.