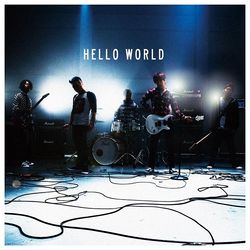 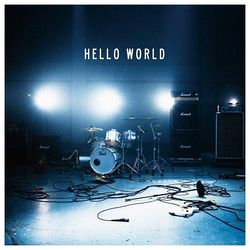 Hello World is the second studio album released by BACK-ON. This was released in two different versions: a CD+DVD edition and a CD only edition. It's their first release to include a DVD; the DVD contents are all of the band's music videos and a documentary of their time in Texas, USA for the Anime Matsuri event. The album reached #48 on the Oricon weekly charts, where it charted for three weeks. It's currently their lowest ranking studio album on their Oricon album's ranking chart.[1]