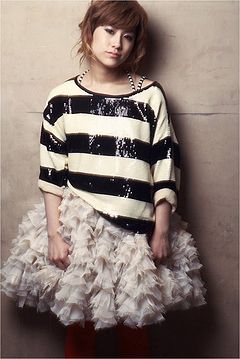 IMALU is a Japanese model, actress and pop artist. She is the daughter of the famous comedian Akashiya Sanma and actress Otake Shinobu.

IMALU is the daughter of the famous comedian Akashiya Sanma and actress Otake Shinobu. She developed an early interest in music and decided to become an artist herself. She studied abroad at a high school in Victoria, Canada, where she graduated in April 2008.

IMALU made her first appearance in the magazine Zipper in June 2009 and participated in a radio show on FM Yokohama.

Her first single, "Mashed Potato", was released on January 13th, 2010, but she only made her first TV appearance with her second single, "Sonna Namae Hoshikunai yo", in March. She also hosts a show called A-Studio that airs every Friday.

In 2013 it was reported that IMALU was transferred to the agency Little Tokyo Production. 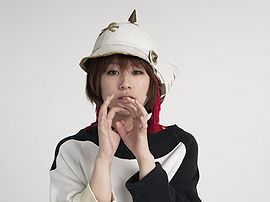