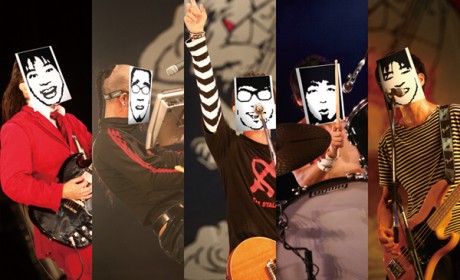 BEAT CRUSADERS, aka BECR, was a Japanese pop-rock band that debuted under the indies LASTRUM label in 1999. After a couple of releases under the also indies label CAPTAIN HOUSE, in late 2004 the band debuted as major artists under DefSTAR. On June 6th, 2010 the band announced that their disbandment, for unknown reasons, would be effective in September 4.

The band is known for hiding their faces behind masks, something they began doing on their early indies days.

In 1997 main vocalist hidaka formed BEAT CRUSADERS including keyboardist thai, bassist umu and drummer araki. Two years later, in 1999, they debuted under the indies label LASTRUM with the single "NEVER POP ENOUGH e.p.". After releasing five albums with the label and several more releases, in August 2003 all the members left the band except for hidaka, who changed his stage name to Hidaka Tooru (ヒダカトオル). In December that same year four new members joined, bassist Kubota Masahiko, guitarist Katou Tarou, drummer Mashiita and keyboardist Keitaimo, and they released the singles "GIRL FRIDAY" and "SENSATION" under the indies label CAPTAIN HOUSE.

In June 2004, they signed with the major label DefSTAR, sub-label of Sony Music Entertainment, and they made their major debut one moth later with the release of the mini-album A PopCALYPSE NOW ~Jigoku no Pop Shiroku~. 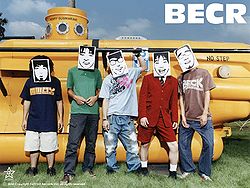 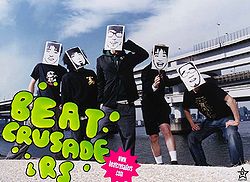 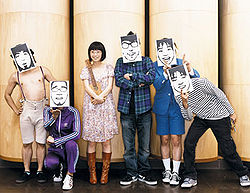 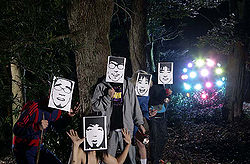 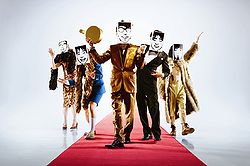 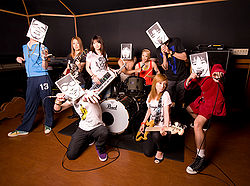