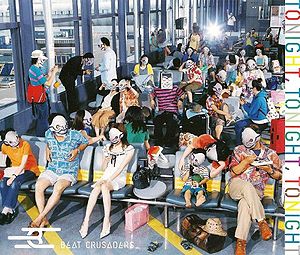 The single reached #7 on Oricon charts and charted for 8 weeks, selling 51,628 copies.