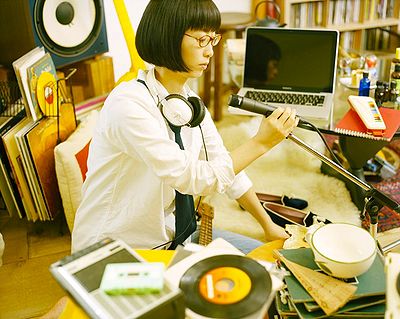 Tsuji Ayano (つじあやの) is a Japanese pop singer-songwriter, on the label Speedstar Recrods. She is best known for often using a ukulele in her music. 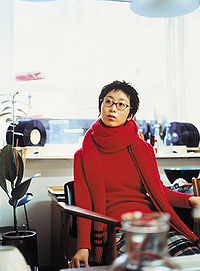 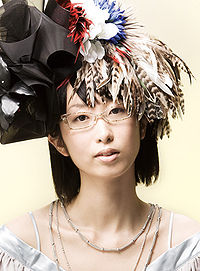 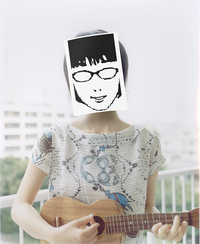 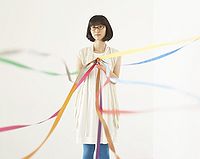 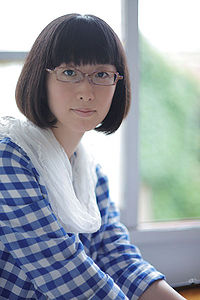 Tsuji started singing and playing the ukelele when she joined a folk song club in high school in 1993. After graduating from high school, she formed the folk group Kiiroi Tomato and played frequently at livehouses in Kyoto. She finally debuted on the indies label LD&K Records in 1998 with the mini-album Uraraka. She would make her major label debut with Victor Entertainment a year later with another mini-album Kimi e no Kimochi.

In 2002, her single "Kaze ni Naru" was used as the theme song for the Studio Ghibli film Neko no Ongaeshi, becoming a huge hit. She would later performed at a lot of rock festivals all over the county like the FUJI ROCK FESTIVAL. She released her first cover album in 2004, titled COVER GIRL. In 2008, she appeared in the live action movie Sakigake!! Otokojuku with a cameo role.