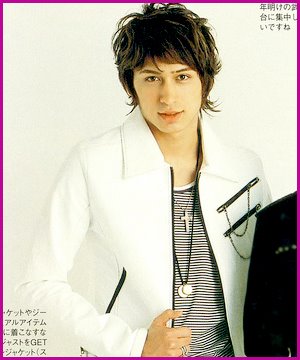 Igo Akun is the guitarist of the Johnny's Entertainment junior group Question?.