"Itsu no Hi mo" is the third single released by Abe Mao. It was released in two versions: a limited CD+DVD edition, and a regular CD-only edition. The title track was used as the ending theme for the TV program Ethica no Kagami Kokoro ni Kiku TV and was released in advance of the single on January 6th. The single reached #12 on the Oricon weekly charts, and charted for 5 weeks.

Almost ten years later, a rearranged cover of the song, titled "Itsu no Hi mo ~MY INNER CHILD Ver.~", was released digitally ahead of her first cover album MY INNER CHILD MUSEUM. 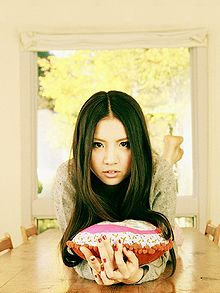