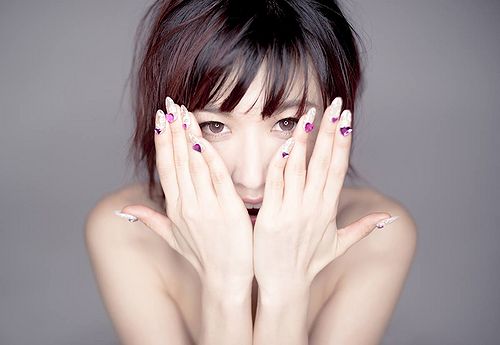 JILLE is a Japanese pop singer, who has also released music using the name TASHA gee and gained popularity through her stage name GILLE. None of her personal information had been revealed at the beginning of her career, and she appeared in back light in music videos, promotional shots and even live events (or as she refers to them, silhouette show). In May 2016 she went on hiatus and came back in 2017 with the new stage name JILLE. Also, her contract with Universal Music ended on June 30, 2016.

GILLE started out doing music videos for English songs and English versions of Japanese songs, in which she appeared in back light. Songs covered included Rolling in the Deep" by Adele, "Shunkashuutou" by Hilcrhyme, "Grenade" by Bruno Mars, "Party Rock Anthem" by LMFAO, and most notably, Flying Get by AKB48. On April 18th, 2012, she released her first digital single as GILLE on iTunes under Universal Music Japan, "Shunkashuutou (English Ver.)". This was followed by her 2nd digital single "Yasashiku Naritai (English Ver.)" on May 16th. Also in May, she released Lead the Way internationally on iTunes, which featured her debut digital single plus three new songs. June saw the release of three more digital singles, all of which were successful on the iTunes charts. In July, all her digital singles released up to that point were included on her debut cover album I AM GILLE. which also contained new cover songs. On July 16th, two days before the release of the album, it was officially announced that she is TASHA gee, who had previously released two physical singles with little success. Even before the announcement it was suspected that they were the same person due to having the same voice. Since her identity was now known, she proceeded to post pictures of her real self on her Facebook page, with no silhouette or back light. 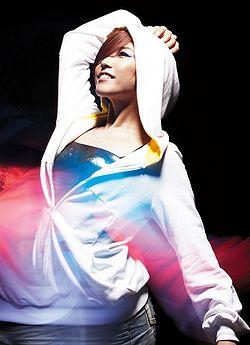 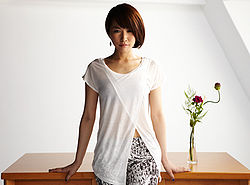 Note: All releases are credited as GILLE unless noted otherwise.