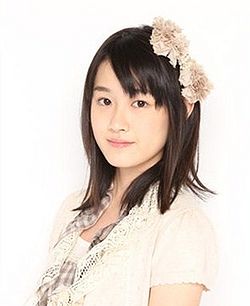 On July 30, 2013, Jang announced through her twitter that she is no longer under Hello! Project.