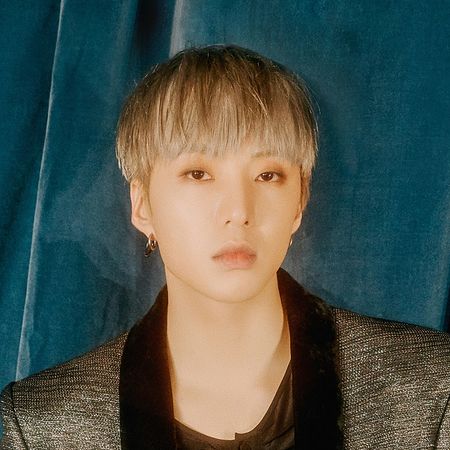 Yoon (윤) is a South Korean singer-songwriter, actor, and leader of the Korean pop boy group WINNER under YG Entertainment. He placed fourth on the second season of Mnet's Superstar K and was signed as trainee under YG Entertainment in 2011. He debuted as an actor on MBC's popular sitcom High Kick: Revenge of the Short Legged in the same year. In July 2013, he officially debuted as a soloist with "Biga Onda (It Rains)".