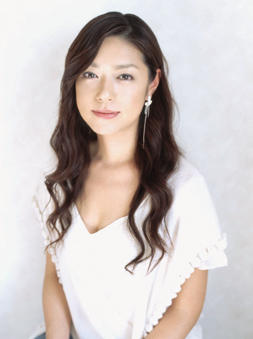 Kato Noriko's first jump into show business was she joined the idol group Sakurakko Club in 1991. She started her solo career in 1992 with the single "Kondo Watashi Doko ka Tsurete Itte Kudasai yo", a song originally done by Moritaka Chisato. She also started to appear and became popular on radio shows, variety shows, and television doramas, especially after Sakurakko Club disbanded in 1994. She later moved from Warner Music to OneUp Music to finally zetima in 1999, where she provided background vocals to many of their artists like Heike Michiyo.

She would later take a short break from show business from 1999 to 2002 to study abroad in France. She also got married three years later in 2005 to creative director Wakatsuki Yoshio.