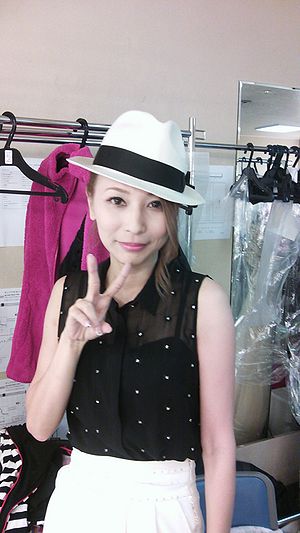 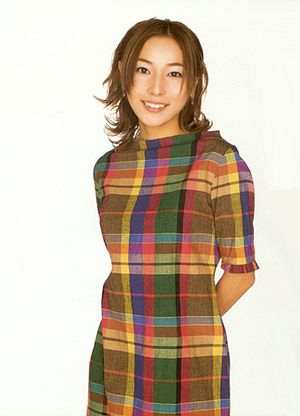 Michiyo (みちよ) is a Japanese pop singer. Michiyo was the winner of an audition that Tsunku held on the TV show ASAYAN to find a new female vocalist for his band Sharan Q in 1997. Her first single, GET, was chosen as the song all the girls had to sing in the final round of the audition. Tsunku's plans were diverted, however, and he ended up giving more attention to five other girls, whom he made into the group Morning Musume. Even though Heike won the audition, she never became as famous as the five "losers".

She hosted a reality/infotainment show Idol wo Sagase along with Nakazawa Yuko. Michiyo became a solo artist in Tsunku's Hello! Project under the name Heike Michiyo. She left Hello! Project in 2002, later releasing three albums on her own as Michiyo.

In March of 2007, Michiyo announced on her blog that she was three months pregnant and has married the father of her child. She hasn't been active in the music industry since.

In 2013, Hello! Project held a concert called Hello! Project Countdown 2013 ~Hello & Good Bye~, Heike was one of the acts performing on stage along with several other graduated members.