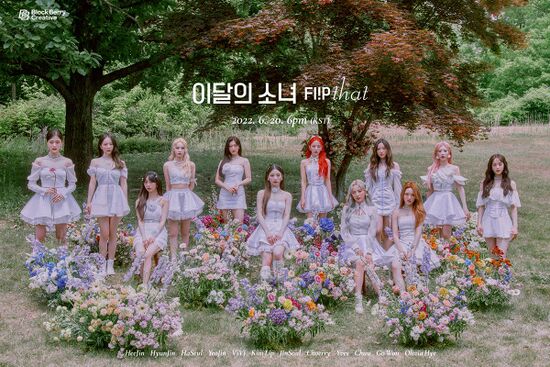 LOOΠΔ (이달의 소녀) is a Korean pop girl group that debuted in 2018 under the Polaris Entertainment sub-label BlockBerryCreative. They made their Japanese debut under Universal Music on September 15, 2021.

On February 5, 2017 a video was posted to LOONA's YouTube account revealing there would be a sub-unit consisting of three already revealed members and one new member. The fifth member ViVi was revealed on February 12th. The group's first sub-unit LOOΠΔ 1/3 debuted on March 10th, and ViVi's single was released on April 17th. The music video for ViVi's song "Everyday I Love You" was filmed in Busan, South Korea. When the video reached 300,000 views, a video for "Everyday I Need You" featuring mystery member JinSoul was released. 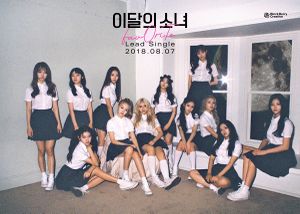 The video was filmed in Hong Kong, China. LOONA's sixth member, KimLip, was revealed on May 15th. Her songs were released on the 23rd. It was also announced that KimLip would be in the second sub-unit of the group. Seventh member JinSoul was officially revealed on June 13th. Her single was released on the 26th with lead track "Singing in the Rain". The single also featured a song with KimLip titled "Love Letter". The eighth member, Choerry, was revealed on July 11th. Her single was released on July 28th, which included her debut song "Love Cherry Motion" and the song "Puzzle" sung jointly with JinSoul. The second sub-unit ODD EYE CIRCLE with members KimLip, JinSoul, and Choerry was revealed on August 29th.

On April 26, BlockBerryCreative revealed a teaser for the third and final sub-unit of LOOΠΔ, yyxy, which contains the last four members Yves, Chuu, Go Won and Olivia Hye.

On July 9, their official fanclub name, "Orbit (오빛)", was revealed.

On July 28, 2018, a mysterious teaser was uploaded to LOONA's YouTube account featuring a blood-red moon and the symbol "+ +". On July 30th, the first image of the entire group was released, noting the release date of August 7th for their lead single, "favOriTe". 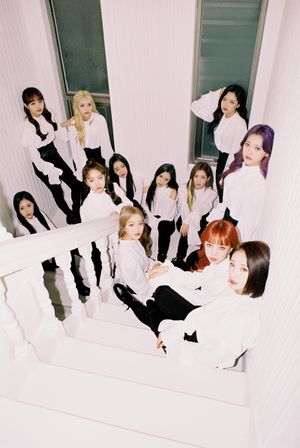 The song's release on August 20, 2018, was accompanied by a music video that was directed by the production company Digipedi, which also worked on many of LOONA's previous music videos, including for "favOriTe". The video is colorful and depicts the members of LOONA each dressed in a schoolgirl style, dancing and running. At the end of the video, LOONA member HeeJin jumps upward toward the sky, portraying a sense of positivity and enthusiasm.

"Hi High" peaked at number 11 on the US World Digital Songs Sales, marking their second consecutive entry on the chart as a full group.

LOONA is the fourth Korean girl group to achieve the milestone of having a #1 on iTunes Charts in the USA after BLACKPINK, Red Velvet and TWICE.

They became the first Korean girl group to reach #1 on both US iTunes’ Top Songs And Albums Charts with "365", they repeated the fact with the release of "So What", and now they hold the record of being the most successful album by a Korean girl group on iTunes, being #1 in 56 different countries.

LOONA joins BLACKPINK as the only two k-pop girl groups to hit #1 on the UK iTunes charts. 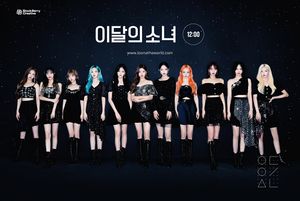 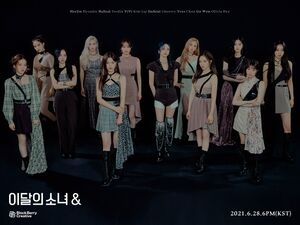