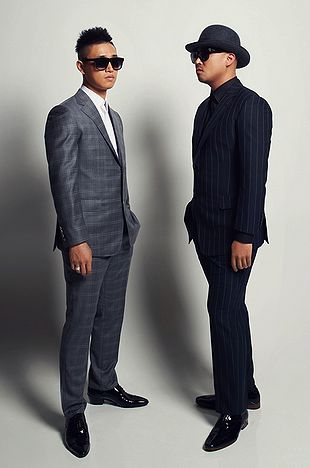 Leessang (리쌍) is a Korean Hip-Hop duo debuted in 2002 under Jungle Entertainment. Leessang is comprised by members Gary and Gill, and both members were once a part of a large Hip-Hop group called Honey Family. They fair share of popularity with their debut single "Rush" which contained a sample from the American group The Stylistics.

The members of Leessang are also part of the Hip-Hop coalition known as The Movement, which was started by Drunken Tiger.