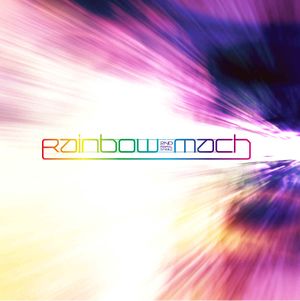 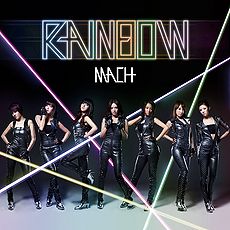 The Korean song reached #193 on the Gaon 2010 digital yearly charts with 925,573 copies sold. The Japanese single reached #9 on Oricon charts, and charted for 9 weeks. 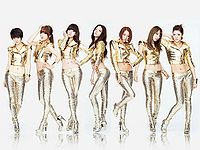