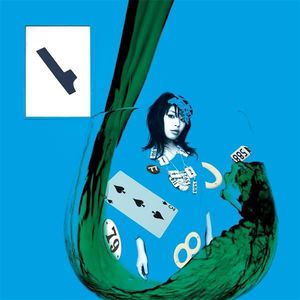 Mirrors is the debut solo album released by Furukawa Miki. It is the first solo album released after her former band, SUPERCAR, disbanded. Two editions were released: limited edition and regular edition. The limited edition included special packaging, a postcard (included in both editions), and the opportunity to preorder a ticket for Furukawa's first live tour. This album contains a mixture of downbeat rock songs and electronic pop, which carries resemblance to her work with SUPERCAR[1]. Furukawa's former band-mate, Nakamura Koji worked heavily on the album, composing the music for two tracks and he performed guitar and synth parts throughout the album. The album reached #29 on the weekly Oricon chart, and stayed on the chart for a total of five weeks. This is Furukawa's best selling and highest ranking solo album[2].