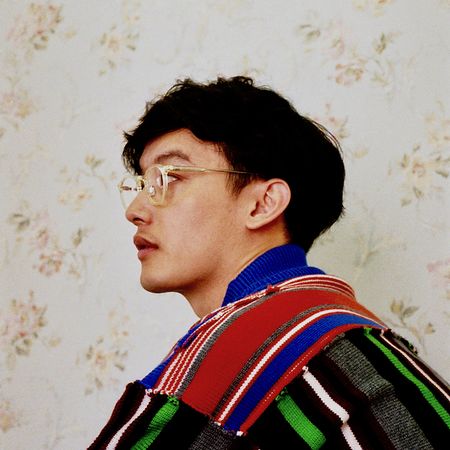 Mukai started singing at age of 18, in 2010. He moved to Tokyo in order to achieve his musical career as a singer. He first debuted as a part of the funk band Modio. One year later, he decided to leave the band and start his own solo career. Mukai started posting some songs in Soundcloud, and since they were well received, he kept releasing them there. The first one was "Kimi ni Kiss shite". In June 7, 2015, he started writing in a blog for male fashion magazine men's FUDGE'.