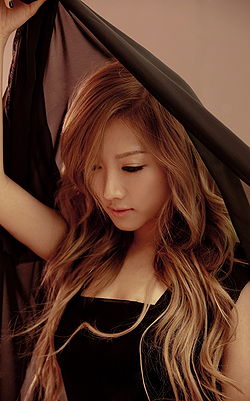 Ne;MO (니모) is a Korean pop singer and actress under Taillruns Media. After a collaboration with H.O.T. former member, Moon Hee Jun, she debuted as Sang Eun as part of the idol girl group Shinvi in 2002. After the group's unique album release, Shinvi disbanded and she re-debuted as a solo artist in 2007 adopting the stage name Ne;MO. In 2009 she joined the Hip-Hop duo Miss $ as guest vocalist for the release of their first album. 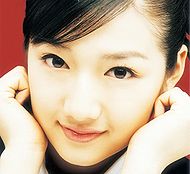