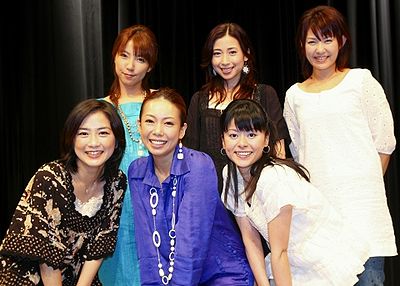 Osaka Performance Doll (大阪パフォーマンスドール; also called OPD) was a Japanese idol dance pops group from 1993 to 1997. They are the sister group of Tokyo Performance Doll. They made their debut with the single "Mangetsu no Yoru Dakara" in 1993. However, in March 1996, Inaba and Furutani left the group and was replaced by Shigemoto and Nakamura, thus the group's changing their name to OPD. After releasing two singles and one album as OPD, Osaka Performance Doll disbanded in 1997.

In 2008, the group got back together by doing two performances named "2008 Gentei Osaka Performance Doll Natsumatsuri!! ~Jyuugonen no Natsu Dakara~" to celebrate their 15th year anniversary.