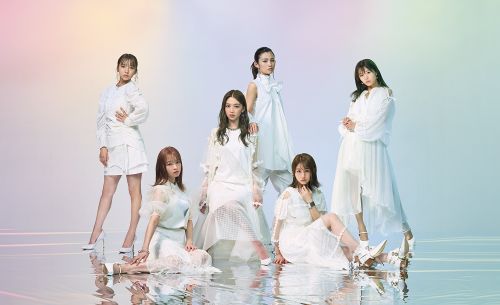 Tokyo Performance Doll (東京パフォーマンスドール; also called TPD or Perdoll (パードル)) is a Japanese idol dance pops group. The original lineup was active from 1990 to 1996. They are the sister group of Osaka Performance Doll. It was announced in June 2014 that after 17 years, the group was being revived with an all new line up.

It was announced on May 27, 2021 that the group will be suspending all activities indefinitely after their concert on September 26, 2021 citing lack of events due to the COVID-19 pandemic.

The group started in April 1990 as an F Project Planning Project under the name Golbies under the the label Epic Records. The name Golbies was from the pet name of then-Soviet Union leader Mikhail Gorbachev.[1] Then a little while later, producer Nakamura Tatsushi added four more front members and changed the name to Tokyo Performance Doll before performing at that year's Dance Summit concert. Even though the group changed their name to TPD, Golbies later became a subunit with the three original members of Kihara, Yonemitsu, and Shinohara. The group would moved to Epic's sublabel Cha-DANCE and would release all the group's singles, videos, and albums on the label.

Nakamura would beef up the group with more performances and songs little later when he envisioned the group to be like Shiki Theatrical Company and Takaradzuka-like. The group would also add another group a little later on that served as the Live Members or the background singers and dancers at concerts.

They group released their first single in 1991, entitled "WAKE ME UP!!". In the next four years, the group formed their own subunits and produced successful solo singers such as Shinohara Ryoko. The group also became regulars on radio programs and television shows like Cyber Meme.

In 1995, all the front members graduated from the group and allowed the Live Members to become the front girls of the group. However, a year later, the group was put on hiatus and later disband. 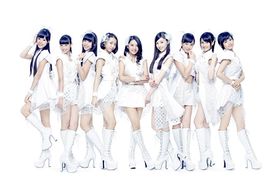 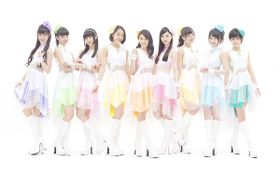 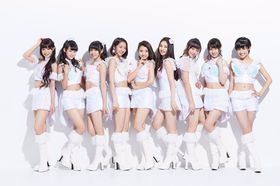 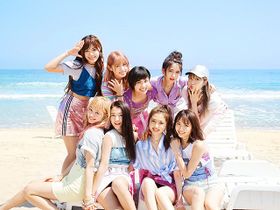 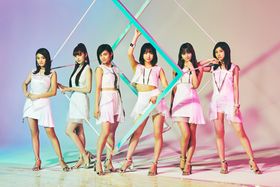 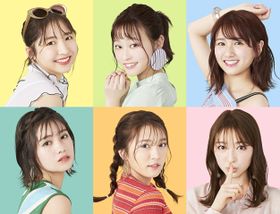