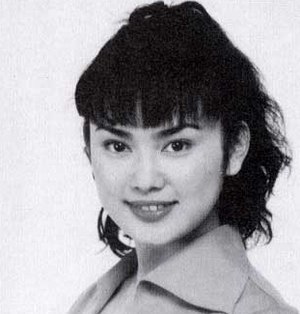 Yagita first auditioned in 1989 for the 4th Annual Lotte's "CM Idol wa Kimi da!" contest but lost to Shishido Rumi. She later joined the group Tokyo Performance Doll a year later and later formed the subgroup ViVA! with Ichii Yuri and Anai Yuko. After TPD broke up in 1996, Yagita went on to pursue a solo career but also become the vocals for the group Jungle Buddha for only one single and one album.

From 1999 to 2002, Yagita decided to take a chance and became an actress. But, she still participated in TPD reunion events like 2003's TPD Unplugged Concert and 2008's Talk Live to celebrate the group's GOLDEN☆BEST.