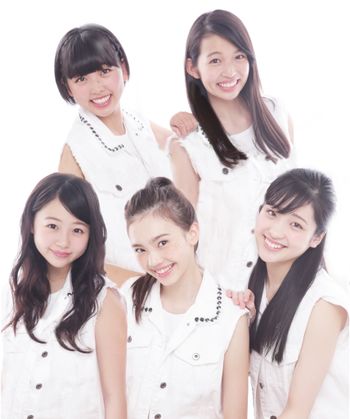 TPD DASH!! was a Japanese pop group and a sub-unit of Tokyo Performance Doll from 1993 to 1994. The group's members were live members of TPD. The group released their first mini-album on November 1993, entitled DASH!! ~Cha-DANCE Party Vol.7.5. A year later, TPD DASH!! disbanded as the members were promoted as the second generation of TPD.

The group was revived in 2015 with new members.