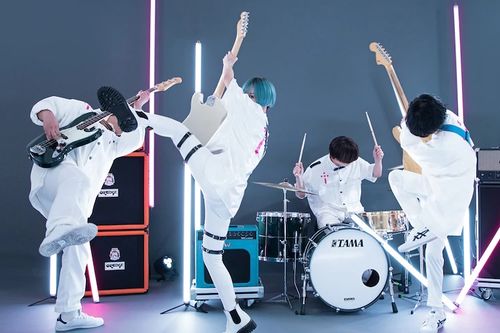 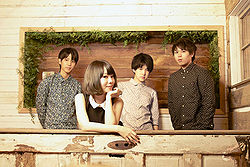 POLKADOT STINGRAY was formed in April of 2014 by Shizuku, Muro, and Mitsuyasu Kazuma. They were joined by Uemura Yuki in November of that year. The group began their activities in January 2015. Muro left the group on May 10th, after the release of their limited single "Yoake no Orange" and right before the release of their first single "Gokusai" on June 13th. Ejima Harushi joined the band that August to form their current lineup. 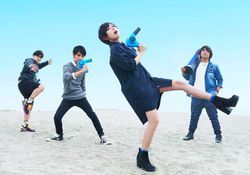 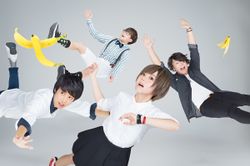 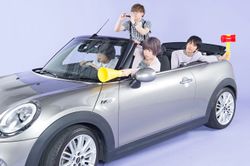