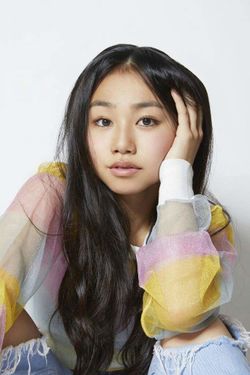 RIRI started singing at the age of 4. In 2011, she won in the David Foster event "Next Star Generation Star". In 2012, she performed for the first time in New York, USA, at the The Dream Support Project Award.

She started her career as a singer professionally in 2016, when she got signed with MIC-A-HOLIC Inc., the agency responsible for AI's career, and AI acts as a producer and adviser. Her style is a mix of pop and R&B tunes. It's notable that RIRI's lyrics makes heavy use of the English language. 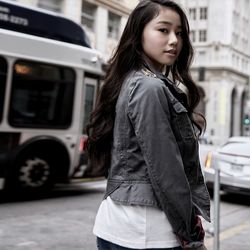 In 2017, she signed with Sony Music Japan. She started working in her debut album, RIRI, which is produced by hitmakers that worked with American superstars Beyoncé and Ariana Grande. The album was recorded in Los Angeles, California. A new remixed version of her indie song "RUSH" is included in the album. It was released in 2018. Later in November of the same year, she released her 2nd album NEO, also produced by American hitmakers.

In 2019, she released the Summertime EP, with the main song produced by Japanese singer-songwriter Obukuro Nariaki and co-written by RIRI. The song Luv Luv features Korean rap Junoflo and is composed by K-pop singer-songwriter Hoody. A Korean version of the song was released as a B-side of the digital single. She did the Japanese version of Elton John's Circle Of Life for Japanese dub of The Lion King] live action movie. She also did the Japanese dub of Cats, dubbing the role performed by Taylor Swift.

In 2020, she started singing as an indie act. Her first single under the label, Episode 0, is the first song totally written and composed alone by RIRI and it talks about her strong desire to keep singing. She released her second self-written song and co-produced by Uta in April 6, 2021, called WHEEL of FORTUNE ~unmei no wa~. 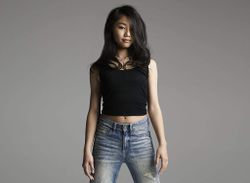