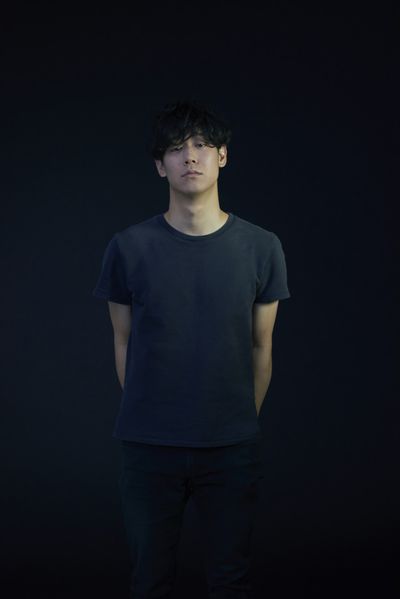 Obukuro Nariaki (小袋成彬) is a Japanese lyricist, composer, pop/R&B singer-songwriter, music producer, music and video director, and is the founder and president of the indie label Tokyo Recordings. He is currently promoting as a solo singer under the EPIC Records label.

For the most part, as a middle school and high school student, Obukuro Nariaki was living a life completely unrelated to music, and was a student baseball club member. Sometime in high school, he became a member of a cover band.

In 2013, Obukuro formed the R&B duo N.O.R.K. alongside Kunimoto Ray while studying abroad. In 2014, they released the mini-album ADSR. After the dissolution of the duo, he established the indie label Tokyo Recordings in September 2014, which houses artists Wata Megumi and Capeson. As a young and upbeat label, he garnered much interest from the music world and featured in such media as Japan Times, music magazines and fashion magazines. As part of the label, he has been involved in such artists' works as OKAMOTO'S, Shibasaki Kou, Kyary Pamyu Pamyu, Tanaka Keishi, and Utada Hikaru.

In September 2016, Obukuro participated as a guest in the song "Tomodachi" on Utada Hikaru's album Fantôme. He also appeared on the NHK music program SONGS, which greatly increased his name recognition.

On January 17, 2018, it was announced that Obukuro would make his major debut as a singer under EPIC Records Japan and would be produced by Utada Hikaru. On the same day, his first digital single "Lonely One feat. Utada Hikaru" was released from his debut album Bunriha no Natsu, the album itself to be released later in April.