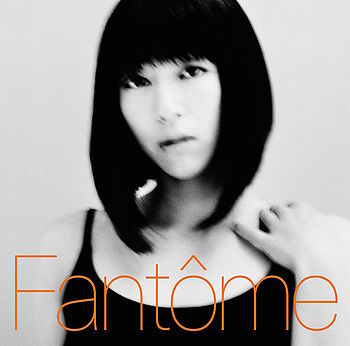 Fantôme is the sixth Japanese studio album released by Utada Hikaru. It is her first Japanese studio album since 2008's HEART STATION. The album charted high in many iTunes stores around the world, peaking at #1 in Finland and #3 in the US. The album charted at #1 on the US Billboard World Albums chart and #64 at France's most downloaded albums chart.

The album is certified Triple Platinum by the Recording Industry Association of Japan for shipping 750,000 copies. This was her last album under Universal Music, ending her nearly two decade long relationship with the label. 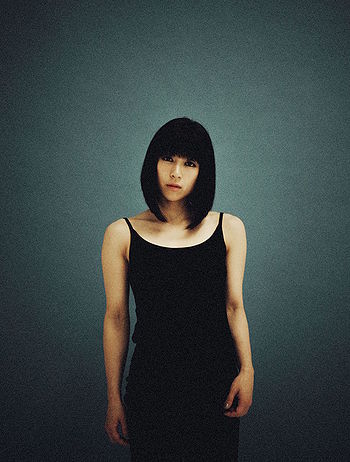 The album reached #1 on the weekly Oricon chart, and it maintained its top spot for a total of four weeks. In November 2016 Oricon put into effect their Digital Album Chart, which started five weeks after the inital release the record. Fantôme debuted at #1, holding the position for three weeks.