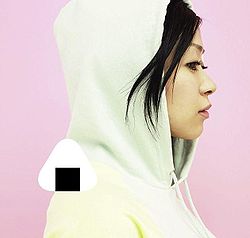 "Flavor Of Life" is Utada Hikaru's 18th single. The ballad version of the song was used as the insert song for the dorama Hana Yori Dango 2. "Flavor Of Life", when first released as a ringtone on the 5th of January, debuted at #14 on the ringtones chart, but when on to hold the #1 position for 36 non-consecutive days. In the first six days since release it had been downloaded over 100,000 times, and after 45 days on the charts had been downloaded over 1.5 million times. In January alone this resulted in a triple platinum certification from RIAJ. "Flavor Of Life -Ballad Version-" would eventually receive both a two million certification for Chaku-Uta, and a double platinum certification for Chaku-Uta Full downloads from RIAJ. The original would later receive both a million certification and a triple platinum certification for the same. "Flavor Of Life" would eventually rank as the best-selling ringtone of all time in Japan, recording 5.580 million downloads in sales by the end of March 2007. "Flavor Of Life" also became the first single to recieve a platnium certication for PC downloads from RIAJ. The CD single itself would reach #1 on the Oricon Weekly charts for three consecutive weeks, her only other single to do this besides "Hikari" in 2002. The physical single release of "Flavor Of Life" features the "Antidote Mix" of the song, not available through other means such as digital download. "Flavor Of Life -Ballad Version-" was ranked the #2 most downloaded song of 2007 on Recochoku. The original version was #11 on the chart. The single sold a reported total of 644,259 copies, making it the #2 single of 2007.

There are five versions of "Flavor Of Life" to be found in Utada Hikaru's discography. These different versions are: 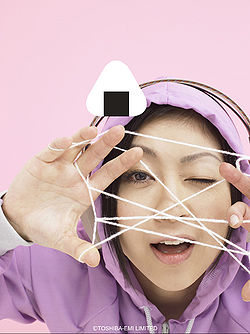