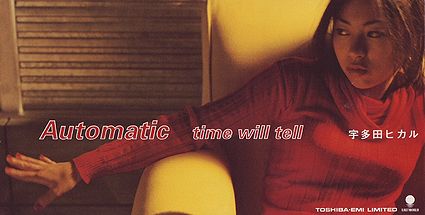 The single was released in three editions: first as a mini-8cm CD and a 12cm CD, both featuring a different remix, and later in February 1999 with a vinyl release all of which ranked separately on the Oricon chart. Both CD releases fared well, with the 12cm version at #2 and the 8cm CD at #4 on the weekly Oricon chart. The 12cm version sold went on the sell a total of 1,290,700 units making it #5 single of 1999, while the 8cm version sold 772,080 copies making it the #22 single of the year. Both versions stayed on the chart for over 23 weeks. However, combining the sales the single gained 2,062,780 sales and ranked as the #2 single for the year of 1999. It reached #20 on World Charts for single airplay, and reached #4 for sales.